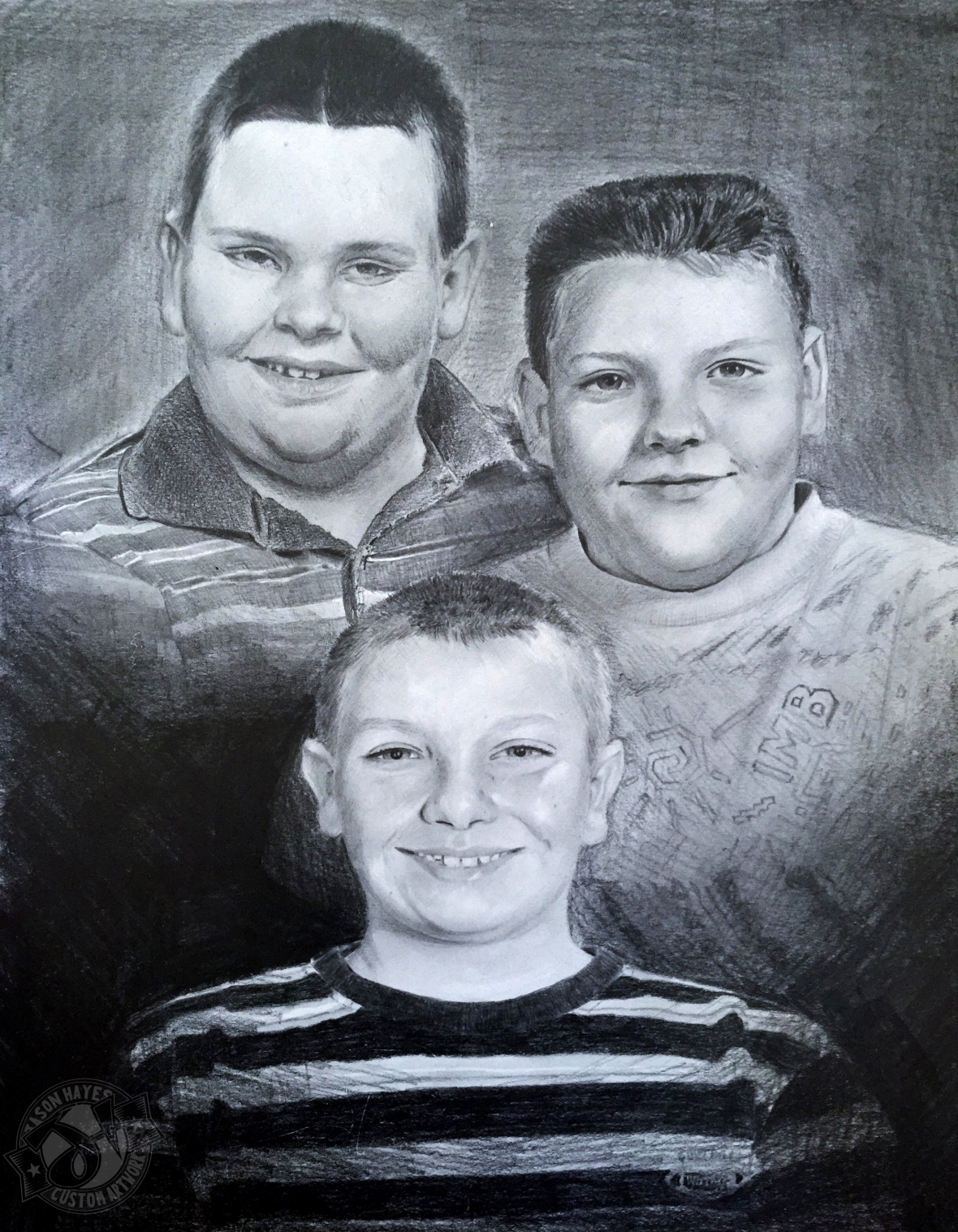 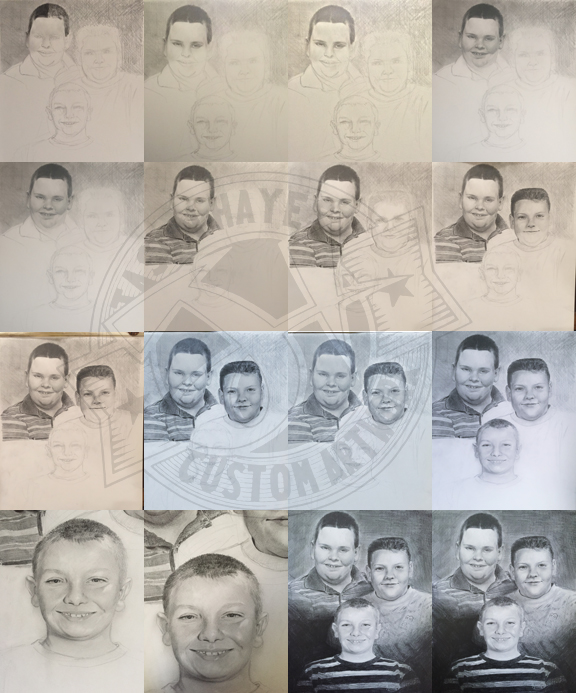 Over the last several years, I’ve tried to make more of a point to make sure that the art jobs I took on had a real meaning.  There were cases where the drawings were of friends, family, couples about to get married, and generally happy moments; and then there were more somber projects, where the drawings were of lost loved ones.  There are those who feel like it’s sort of a morbid subject, but, for those who had me take these projects on, it meant a lot, and helped to bring back cherished memories, and to view those who have gone on in a happier light.  From my own personal experience, drawing a portrait of my dad for my mom after he had passed was something that really meant a lot for her.  It really opened me up to doing similar projects for others.